Skip to content
Species: European grey wolf
Size: 2.000m2
Design: October 2013 – January 2014
Status: finished
The Wolf Vally exists of three parts: Wolf Valley, Invasive Species (birds and raccoons) and Parakeet Paradise. The exhibit Wolf Valley exists of a wolf exhibit and a walk-through-aviary with European eagle owl, ravens and black storks. This part tells the story of species returning to the Netherlands. The wolf exhibit is a 2.000m2 square exhibit with two large viewpoints, one from the Invasive species aviary and one from inside the walk-through-aviary with owls. In between is a tunnel for visitors underneath the wolf exhibit. There are several view points along this tunnel to both sides of the exhibit. The design is made together with the curator, engineer and staff of GaiaZOO. 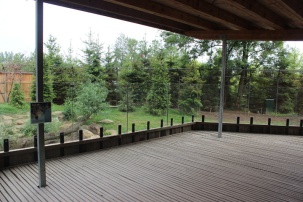 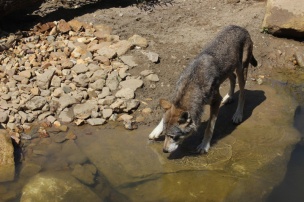 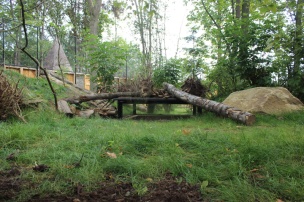 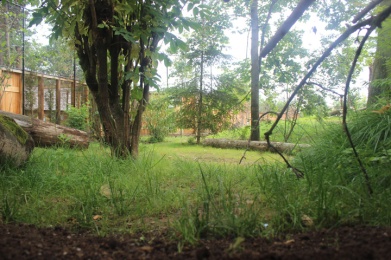 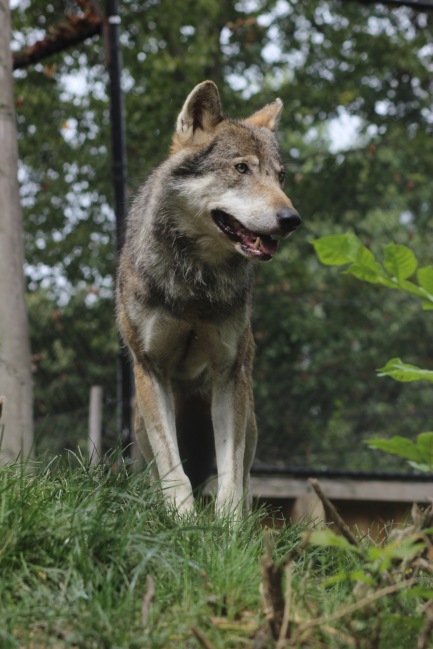 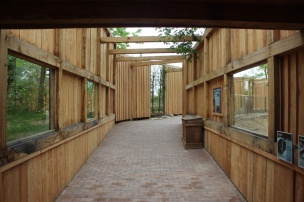 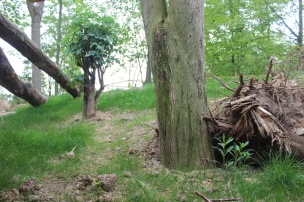