The former exhibit of the lynx in GaiaZOO became too small due to the large group of lynxes. The wish was to add a primate to the collection, so a design was made for a larger exhibit for lynxes and a new exhibit for Barbary macaque. Firstly, the lynx exhibit was constructed with a new viewpoint around the indoor exhibit of the beavers. Secondly the former exhibit of the lynx was expanded and transformed into a Barbary macaque exhibit. The macaques have a large exhibit with a brook, pine and leaf trees and height differences. The lynxes have an exhibit with several height differences, a swamp area and forested area. Both exhibit can be viewed from a terrace on top of the indoor exhibit for lynxes. Next to this, the beaver exhibit was renovated and also a small exhibit for turtles was added. The design is made together with the curator, engineer and staff of GaiaZOO. 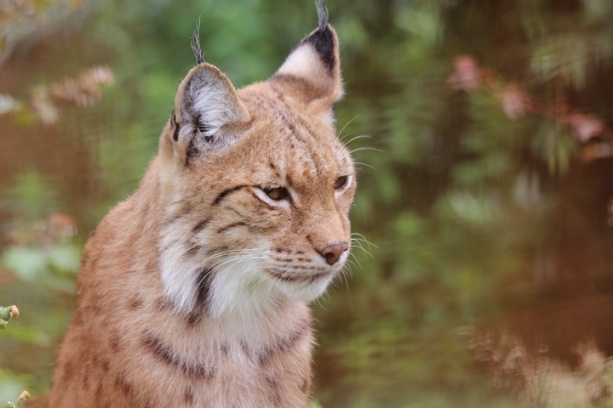 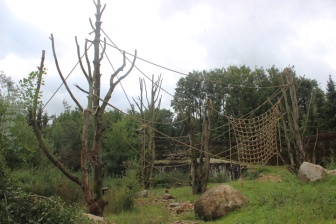 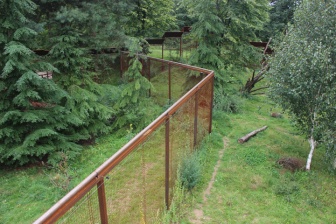 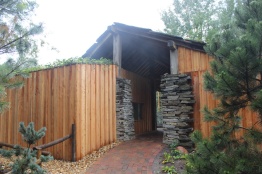 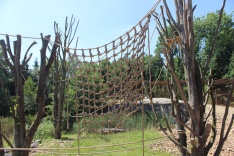 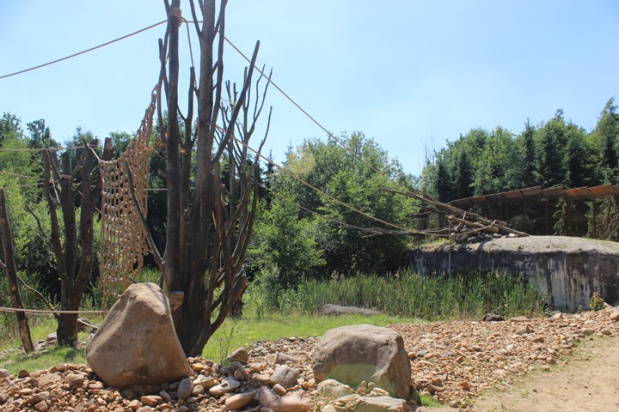 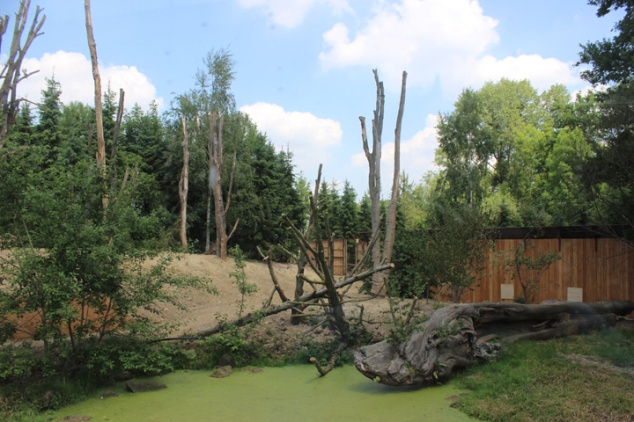 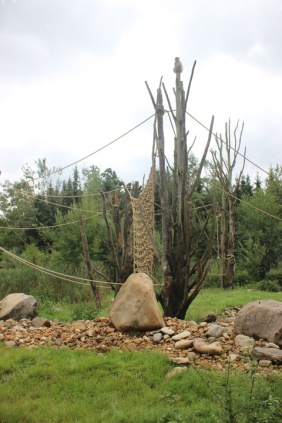